A repair as outlined above is expensive, but effective. Application of the surface laminate may be eliminated, but use of the laminate prevents subsequent breaking through the surface coat to any small air bubbles retained in the interface between the new surface and the body of the plastic mold. 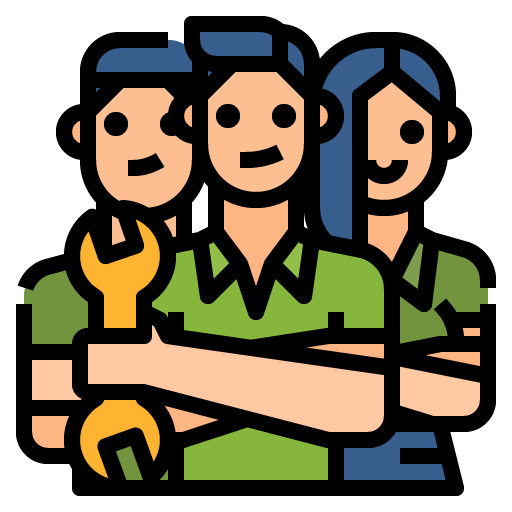 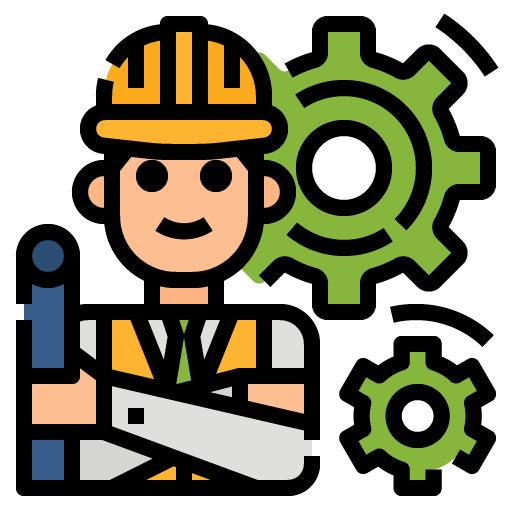