How to identify Faults in injection molding

How to identify Faults in injection molding

A logical and systematic method of dealing with faults is most desirable, and many practical moulders have their own scheme of operation. In compiling such a scheme, it is important to ensure that all the terms used are unambiguous and are understood by all concerned. Faults should be clearly described, and all the possible causes should be examined. 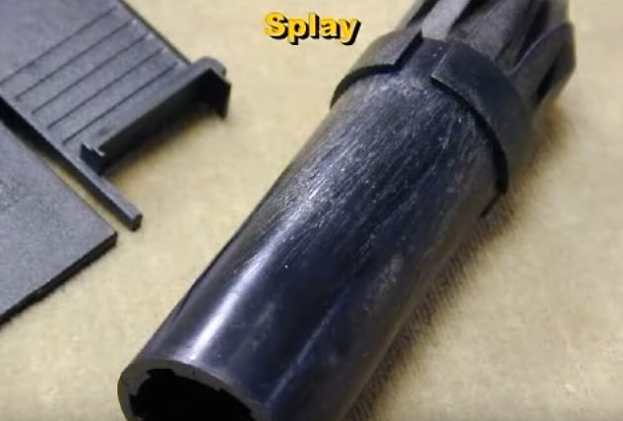 The effect of the fault should be taken into account and when the cause has been identified the necessary steps should be taken to eliminate it and to prevent its recurrence- A suggested seven-point scheme is as follows:

This may seem obvious but some faults are given a variety of names. For example，” splash marking” is variously referred to as “mica marking”，” silvering” or “silver streaking”. It is advisable to decide which of the names will be used and to stick to that decision.

In describing a fault，a possible cause may be included- For example, a “short moulding”，i.e. an incomplete moulding，may be described as “insufficient pressure to fill the mould，or “not enough material to fill the mould，. It is a useful practice to try to describe all the common faults in the simplest possible terms without ascribing any possible cause. In this way the mind is cleared of any possible prejudice for the next stage of the scheme，which is finding the cause of the fault.

This may be a lengthy process since it requires consideration of material, machine，mould and process- The following guide lines are suggested:
(a) Material. Check for grade or type, examine for contamination，and make sure it complies with the manufacturer’s specification.
(b) Machine. Check the functioning of all parts of the machine in accordance with the recommendations given ，taking into account anything that could influence pressure，temperature, rate and time.
(c) Mould. Make sure that the mould is properly set and is at the correct temperature, and that all the parts function smoothly and correctly.
(d) Process. Check that the pressure，temperature, rate，and time are set as recommended by the materials supplier 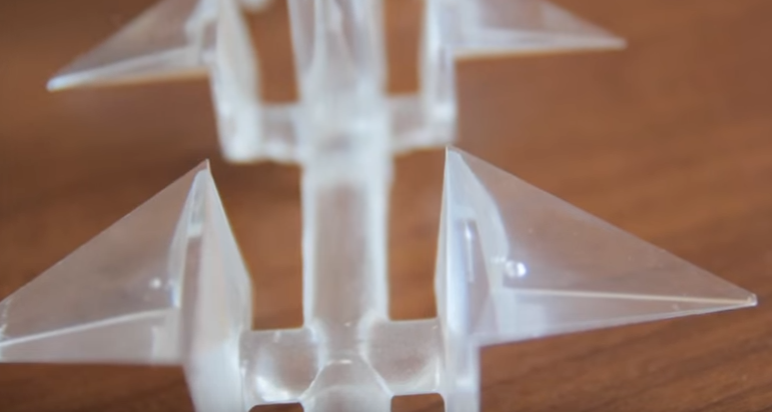 If the fault renders the component unusable or unsaleable it must obviously be rectified. If it is only of minor significance it may be unnecessary to try to eliminate it entirely.

This may be only of academic interest, but if the fault recurs the operator一as well as the material, machine，mould and process—needs to be checked.

Failure to take the appropriate action can result in the unnecessary production of faulty mouldings and its consequent detrimental effect on the profitability of the project.

Make sure that full records are taken of conditions when the fault has been eliminated. Note any repairs and alterations which are made to the mould or the machine and any variations in type，grade or quality of material. If rework (i.e., reground scrap) is used，note the proportion and quality.
These steps for dealing with faults may seen superfluous but no fault-finding exercise is complete unless all seven points have been considered- Making faulty mouldings，even though they can all be recovered and re-ground and the material used again, is very uneconomic and is a short route to bankruptcy.

Operators making faulty mouldings from whatever cause can have little job satisfaction and if a bonus scheme is operated cannot earn satisfactory wages. Pride in production quickly disappears and the moulding shop personnel assume a laisser faire attitude which shows itself in poor housekeeping，poor efficiency and general dissatisfaction.
To handle the situation in a proper manner enhances morale, the moulding shop assumes a more business-like aspect，and efficiency increases.