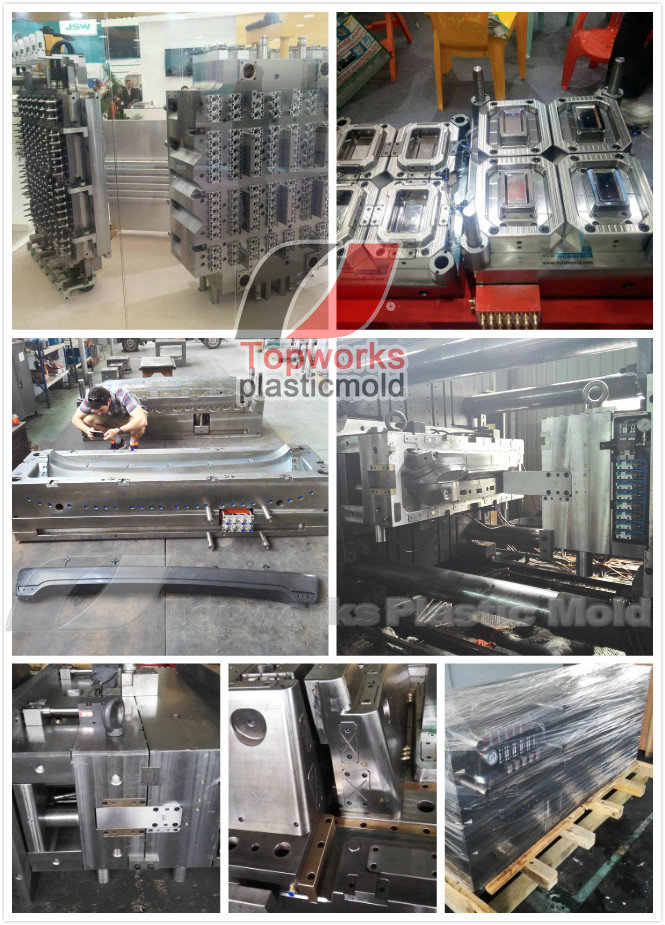 How to estimate the plastic mold cost

No matter whether you operate a job or captive shop, mold making costs must be estimated, either for bidding on jobs or accounting to manufacturing or staff departments. It is extremely difficult to generalize about cost estimating in plastics fabrication. Since most plastics mold making is hand work, molds making time is highly dependent on the workers involved. The time required for a worker to do a given job differs greatly, consequently this factor must be analyzed carefully in estimating molds making costs. In estimating, the more important factors to be considered are

In mold-making shops the quotations are generally determined with the help of prognosis procedures. From the literature two general basic methods for predicting costs are known : cost function and costs similarity.

Both methods have their advantages and disadvantages. The cost function provides accurate results only if the affecting quantities have nearly the same effect on costs. This is rarely the ease with the variety of injection molds today .

With the similarity method one can only fall back on molds which are designed in the same way and, thus, have similar cost-effective quantities. To make use of the specific benefits of both methods a combination of them presents itself ，This can be achieved by grouping similar injection molds or structural components of the same kind together and determining a cost function within each group.

Our mission is to make a product to satisfy your demand for good quality , excellent services and competitive price.